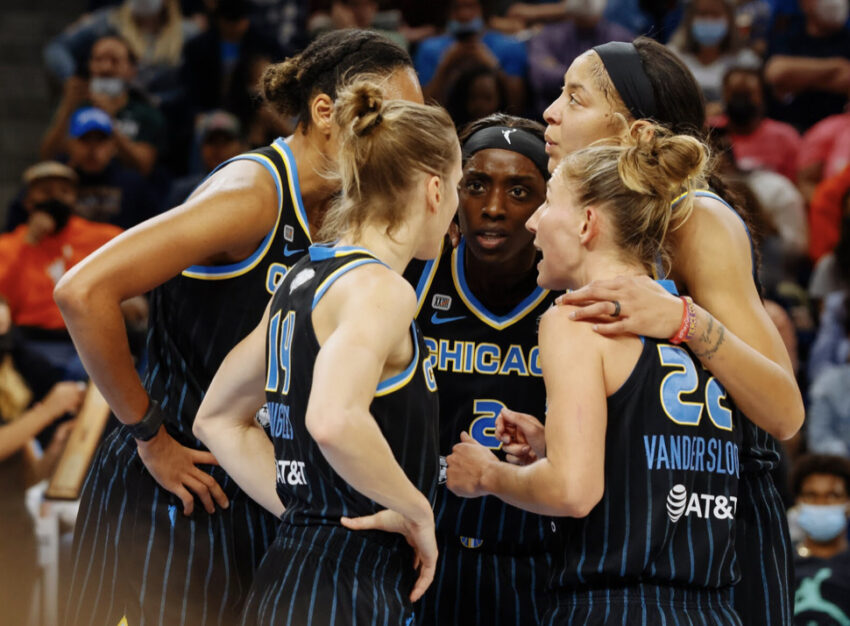 After a victory WNBA season against Phoenix Mercury, the Chicago Sky celebrate their first championship title since the establishment. Seven months after the end of the 2020-2021 season, the Sky held a ring ceremony and lifted a championship banner as they prepared themselves to play against Indiana Fever on May 24, 2022.

For the Chicago Sky to have a higher chance of getting into the finals again, they’ll need to remind them of these factors: scoring three-point shots, never committing fouls, and teamwork.

Scoring three-point shots is a challenge for all basketball players because the distance from the ring to the center of the basket is approximately 22 inches. It requires shooting and aim skills to score as many of these points as possible.

Foul plays, such as personal, flagrant, or technical, are illegal in the basketball field. In WNBA, they only allow up to six fouls, and once they’re on their sixth foul, the player is disqualified and can’t play for the rest of the game.

Teamwork can help a basketball team focus on the goal to win each game and treat each player fairly and with respect. Even over jealous of someone’s ability or anger that the last gameplay didn’t go well, all of their energy needs to focus on their practice drills before game night and gameplay.

This upcoming WNBA season may be another victory for the Chicago Sky as they prepare for the gameplay happening in May. Will the Sky achieve the 2021-2022 season and win their second championship or suffer a loss and continue to lower chances in playing the finals.