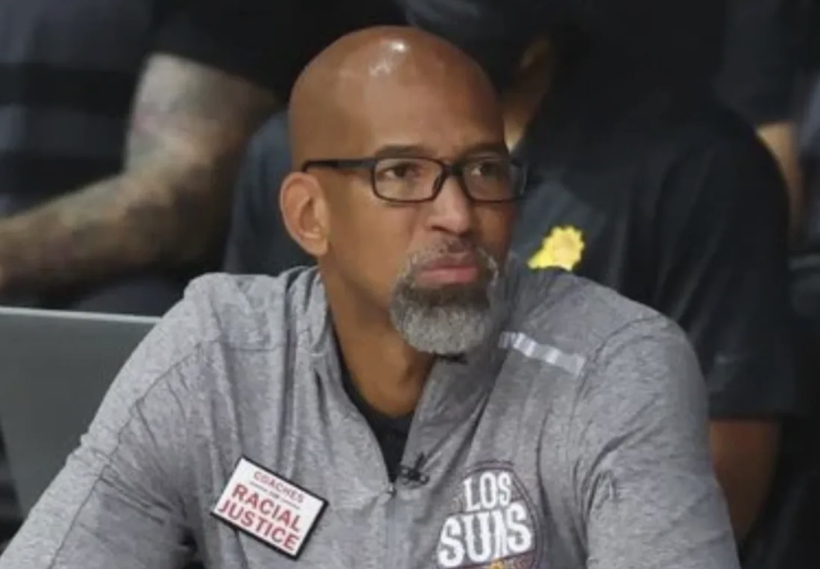 After the Phoenix Suns won the game against the Los Angeles Clippers, they have advanced into the NBA finals. The players were grateful to have the opportunity to compete in the finals with their last opponent to win the NBA Championship. Not only do the players celebrate their victory against the Clippers, but Head Coach Monty Williams is also blessed to be part of their journey, and his players appreciate his support and guidance.

Before his career as Head Coach of the Phoenix Suns, he was a former NBA player from 1994 to 2003. He played for nine seasons for the New York Knicks, San Antonio Spurs, Denver Nuggets, Orlando Magic, and Philadelphia 76ers. With a total of 2,884 points and averaged 6.3 points per game, he thanked the Lord for blessing him through his youth years.

After his last season in 2003, he retired and took a break to spend time with his family. He married his college sweetheart Ingrid and raised five kids together. In 2005, he was offered a position as Assistant Coach for the Portland Trail Blazers. In 2010, he moved on to be the Head Coach of the New Orleans Pelicans (former name the New Orleans Hornets).

In 2015, Monty was let go as coach of the New Orleans Pelicans after a surprising decision. He moved on and got hired as Assistant Coach of Oklahoma City Thunder. Unfortunately, Monty ended his contract after the news of his wife’s death and decided to take a break and care for his children.

On February 10, 2016, Ingrid Williams, Monty’s wife died in a head-on collision. Monty stated that it was an emotional state for his children and himself. Pray daily since her death to overcome the obstacle to take care of the children’s needs. He mentions a woman named Susannah Donaldson, who has drugs inside her body system, lost control of her SUV, and crash into Ingrid’s car.

Ingrid’s death had scar Monty’s life until he meets his second wife, Lisa Keeth. Lisa works as a Senior Manager of Partnership for the San Antonio Spurs. She supported Monty after finding out about his tragic loss and help him raise his kids.

One of the NBA players, Chris Paul, who’s currently played for the Phoenix Suns as a Point Guard, supported Monty after Ingrid’s death. Their bond stays strong since their last appearance in the New Orleans Pelicans. Paul stated that Monty helps players’ struggle due to personal issues or can’t figure out their problem.

Monty appreciates the support from his friends, family, fans, and players. After two years, he decided to give coaching another chance and got the offer as Assistant Coach for the Philadelphia 76ers. In May 2019, he moved on from being Assistant Coach to land contact with the Phoenix Suns as Head Coach. His strong faith in God helps Monty to overcome Ingrid’s death, take care of his kids’ needs, find a new love and new strength to return to the NBA Coaching Ranks.

The Phoenix Suns had a history of losing more games than winning. When Monty took over the team as their Head Coach, the Suns’ overall record was nineteen wins to sixty-three losses. As the players practice their drills before each game, they defeated their opponents and have an overall record of fifty-one wins to twenty-one losses. Monty gives a prep talk to his players before each game. His wisdom encourages the players to work together as a team and represent their hometown.

Monty hopes that the Phoenix Suns will win the NBA Championship. Winning the title will be a praise to him and his players. Current and new fans will support them in the next season. Players from different teams will like to join the winning team. Coaches will love to trade in some of their players for the best NBA players. Monty cannot wait for his team to play in the NBA finals against their opponent.