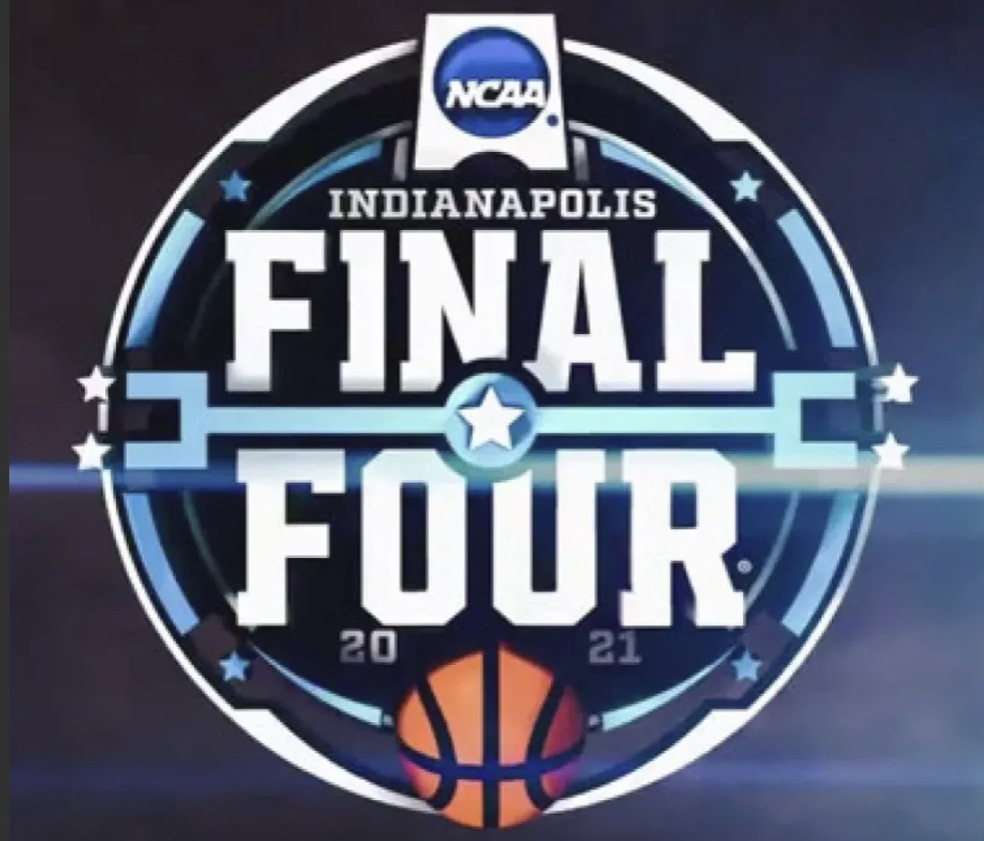 This tournament has been anything but ordinary so far. There are very few fans in the stands due to COVID restrictions, and also, we have seen the most upsets ever in an NCAA tournament. With that being said, the top two teams all year and highest seeds in the tournament, Gonzaga and Baylor, made it to the Final Four and are joined by UCLA and Houston. The matchups for Saturday night are Baylor vs. Houston in the early slot and then Gonzaga vs. UCLA in prime time.

Gonzaga has had the most dominant season from a college basketball team since Kentucky in 2015. They have one all of their games but one by a margin of more than ten points, that lone game coming against a gritty West Virginia team that kept it within five points.

What has led to Gonzaga being so overwhelming for their opponents is their ability to beat you in any way possible. They prefer to get out and run, as they have the third faster average possession length in the country this season, but they have no problem grinding out possessions in the half-court. When they have to slow it down, they look for their superstar sophomore Drew Timme in the post. Timme is almost unguardable with his back to the basket and has counter-moves for his counter-moves. His hands are also incredibly soft, and he is crafty using his body around the rim, which makes him a huge problem in the pick and roll.

Gonzaga’s best all-around player is freshman star Jalen Suggs, who is projecting to go top five in this upcoming NBA draft. Watching Gonzaga play basketball is almost like poetry in motion, and Suggs is the orchestrator of all of it. His basketball IQ is off the charts, and he does everything astonishingly well. He doesn’t light up the stat sheet when he plays, but he doesn’t need to. Suggs understands all of his teammates and their strengths and what spots to get them the ball at. He also may lead the best fast break in the nation and sets up his teammates for easy buckets. His move arsenal isn’t the flashiest, but it is methodical, almost like Kawhi Leonard, who makes his money on in-and-outs and hesitations. Once he gets past his defender, the defense must collapse, and when they do, he has the option to kick it out to the other star for the Zags, Corey Kispert, who is an absolute flamethrower from behind the three-point line.

The team that is next in front of the freight train that is Gonzaga is the UCLA Bruins, led by Coach Mick Cronin. Cronin was known for motivating his players to play great team defense in his long tenure at Cincinnati and has brought that same intensity in the tournament. The funny thing about this UCLA team is that they were not lockdown on defense by any means during the regular season. Before the tournament started, they ranked just 195th in D-1 in defensive efficiency on KenPom, but have been lights out in the tournament, giving up just 63.2 points per game on average in their tournament run. Cronin finds ways to get his guys to show up and leave everything they have on the court.

UCLA has taken the road less traveled to get to the tournament. They started their journey the first night of the tournament in the First Four in a matchup against Michigan State. At one point late in the first half, they were down by 14 but were able to force overtime, where they were eventually able to pull away from Spartans, who are typically the team that finds a way to scrape together wins in March. They were then able to do just enough offensively in the next couple of rounds. Johnny Juzang leads them on offense. The sophomore guard played sparingly at Kentucky last year and decided to transfer in the offseason, and boy, look how that paid off. No matter what happens in their matchup with Gonzaga, he will go down as a legend in Los Angeles as he has put the team on his back offensively, averaging 21.3 points throughout this tournament run, including 14 of the teams first 16 against Michigan in the elite eight. Coach Calipari has to be kicking himself for letting a stud like Juzang go, as Kentucky missed out on the tournament altogether this year.

As great as UCLA’s defense has been, I don’t see them finding a way to keep this game low-scoring enough for Gonzaga to struggle, and I see the Zags winning comfortably and moving onto the Championship game on Monday night.

Baylor was the clear number two to Gonzaga all year, but that is not to downplay what they did in the toughest conference in basketball this year. They are led by Big-12 player of the year Jared Butler, whose play style is comparable to Jalen Suggs, who I mentioned earlier, but my favorite player to watch on Baylor is Davion Mitchell. He has skyrocketed up draft boards with his performance in March. He may have the quickest first step in college basketball right now, and that was no more evident than in Baylor’s second-round matchup against Wisconsin. Trevor Anderson and Brad Davison were simply not athletic enough to stay in front of the guard. Not only can he explode out of the triple threat, but he can also stop on a dime and give himself enough time to get off his deadly mid-range jumper.

However, Baylor is by no means a one-man band, and everyone has a role to play on their team. Everyone gets their touches, and when the ball gets moving on offense, they are impossible to stop, as they shoot the three at the highest percentage in the country as a team at 41%. They have multiple guys outside of Butler and Mitchell who can go and get their shots, specifically Matthew Mayer and MaCio Teague. With his mullet, Meyer can knock down threes and put it on the deck, and get any mid-range look he wants with length. With Teague, I warn you not to judge a book by its cover because his jumper has one of the uglier hitches I have ever seen, but it goes in at a high rate, and like Mayer, he can put it on the deck and get busy from midrange. When he shoots off the dribble, his hitch miraculously goes away, and he has one of the prettier pull-ups I have seen in the tournament.

The Houston Cougars have not played one team in their tournament run higher than is a single digit. Nonetheless, that is not to downplay anything they have accomplished, as Kelvin Sampson’s squad has been as consistent as it comes on defense, as well as steady on the offensive end. Their defense ranks first in the country in effective field goal %, and they make their money on the offensive side of the ball on the glass as their offensive rebound rate is a ridiculous 39.8% which puts them at second in the entire nation.

Their leader is Quentin Grimes, who transferred from Kansas and immediately elevated his game and averaged 18 points on the season. However, the team is rallying behind their veteran senior DeJon Jarreau. Jarreau is playing through an injured hip pointer, which is just as painful as it sounds. He hasn’t been as effective on the offensive end in the tournament as he was during the regular season. Still, you can see the impact he has whenever he makes a play and his teammates both on the court and on the bench get fired up, and he has completely swung the momentum of some of their tournament games.

I think we will ultimately see Baylor edge out a close, grind-it-out affair with the Cougars of Houston, and we will be given the matchup we have wanted to see this entire season, the Baylor Bears vs. Gonzaga. I don’t even know what to think about this potential matchup and will be more than happy to go into it with no expectations and enjoy the most anticipated National Championship game ever since we had the tournament taken away from us last year.