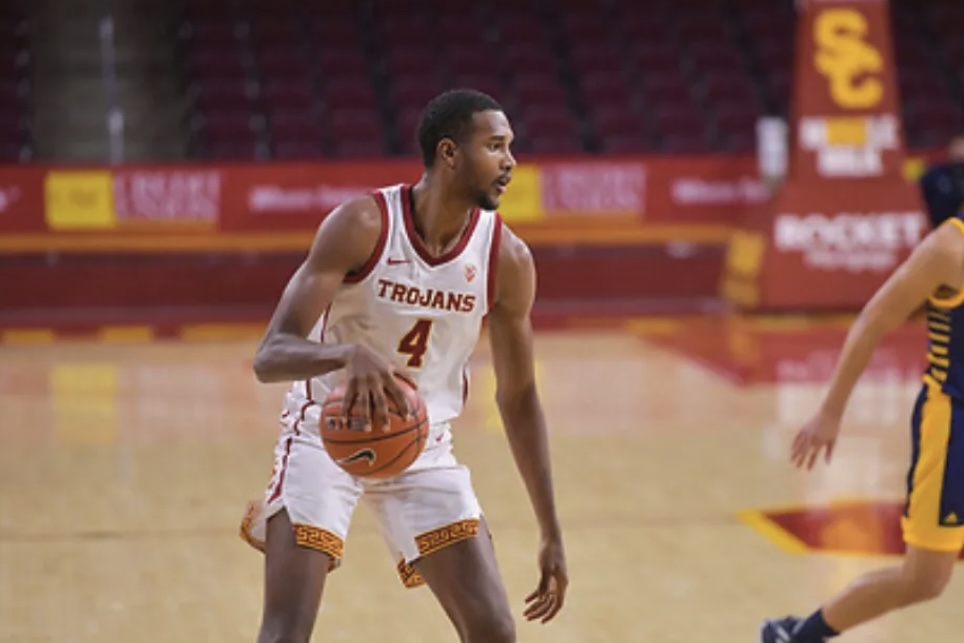 USC Freshman Center Evan Mobley a 7’0, amazing wingspan, he can shoot, pass, defend the paint and perimeter and brings up the ball like a point guard. Mobley is leading the Pac-12 in rebounds and block shots and has lead the Trojans to a 11-3 record this season.

Mobley is averaging 15.9 points per game, 8.6 rebounds per game, and 3.0 blocks per game along with seven double-doubles.

All the mock drafts have him as a top five pick. Currently he’s got a supporting cast with his brother Isiah Mobley who is averaging 9.9 ppg and 7.4 ppg.

This season Cade Cunningham came in with all the hype as the top freshman. However, Mobley has been the spotlight and been climbing up the charts each week.

Mobley have a light frame and lacks strength and power. His body will not be frame enough to add a ton of power.

He will be build to be more of a finesse player than a power big man. He is the perfect rim protector.