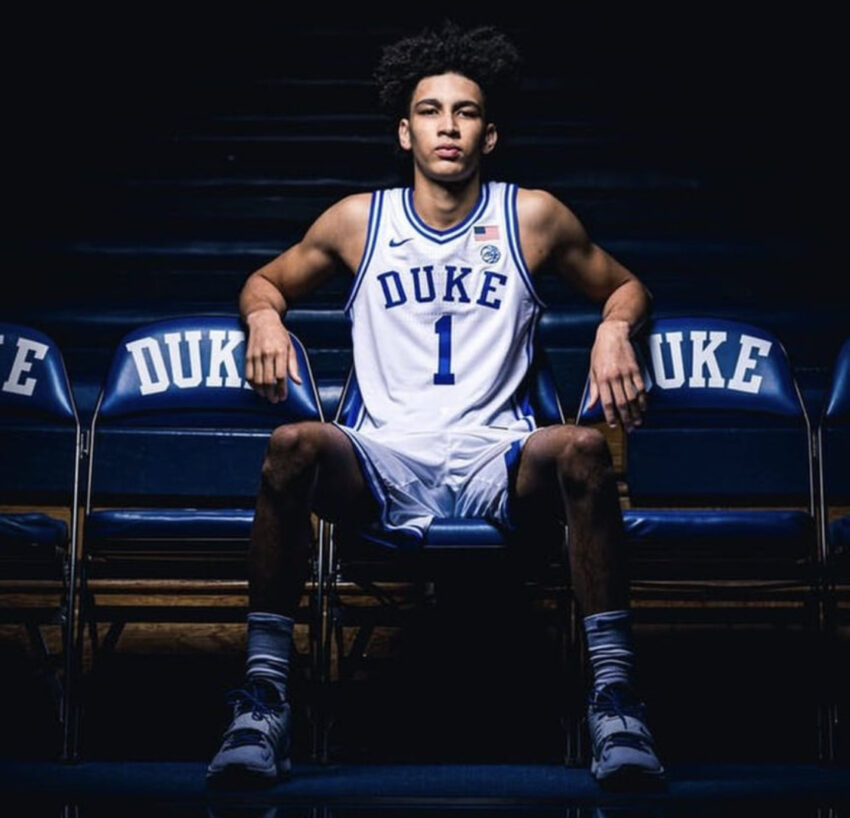 Tyrese Proctor a five-star guard from the Class of 2023 who hail from Australia committed to Duke on Thursday. Proctor attended the Canberra (Australia) NBA Global Academy, picked the Blue Devils over Arizona and professional paths.

The commitment further established Duke with the top-ranked recruiting class in 2023. Jon Scheyer who has taken over as head coach for the retired Mike Krzyzewski has already had commitments from five-star guards Caleb Foster and Jared McCain, as well as four-star power forward Sean Stewart.

“Ever since I first stepped on the campus it felt like home,” Proctor told 247Sports. “The coaching staff there and the people, it really is a brotherhood. It feels like a family away from home.”