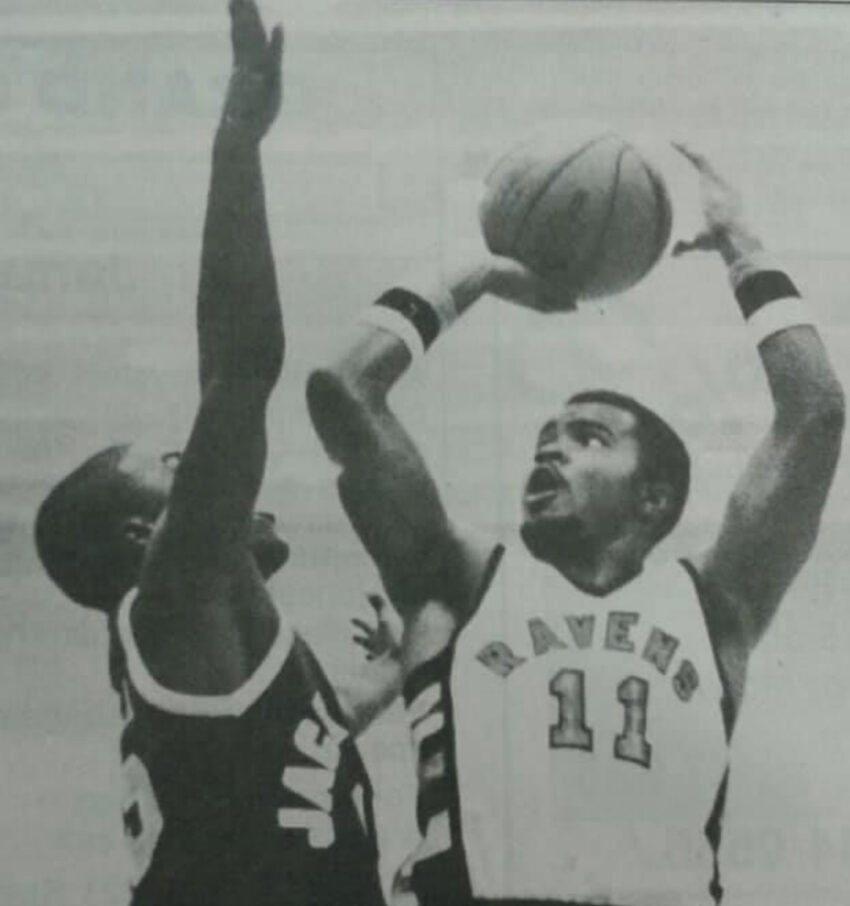 The 1987 season was the year that the underclassmen stood out with the likes of Kenny Anderson and Malik Sealy. However, that season Our Savior Lutheran assembled one of the greatest teams in New York City in which you had a few players who transferred from other schools along with Johnathan Duck and Danny Tirado (RIP to both) of who played all four years. However here is the top five players of the Class of 1987.

1. Arnold Bernard – Our Savior Lutheran: Known as the ”A-Train” we nominate him for an outstanding season which he dominated the competition. Bernard a 5-10 point guard who transferred from Truman high became the star of his team who capture the New York State Championship by beating Molloy high school who was favor to win. ”A-Train” was named MVP and his leadership carried over to the New York Gauchos AAU Program. Bernard once again help the Gauchos beat the Russians in their very first game at the Gauchos gym in the South Bronx. “A-Train” was first team All City and played college basketball at San Jacinto Junior College in Texas. Then transfer to Southwest Missouri State, then played in the USBL, Harlem Globetrotters, and Harlem Wizzards.

2. Ralph James – Molloy: Played for the late Jack Curran, who help Molloy won back to back CHSAA City and State Championship in 1986 and 1987. James played along with Rob Werdann and Kenny Anderson. He was first team All City and Honorable Mention All American. James was highly recruited by the likes of Duke, North Carolina, and other major programs. Ralph was an A student in the classroom. He decided to attend Harvard and was an All Ivy League player in his senior year.

3. Sean Green – August Martin & Oak Hill: Sean Green spend three seasons at August Martin before transferring to Oak Hill. Also Green played for the Riverside Church AAU squad. He was an honorable mention All American in his senior season. Then he committed to NC State in which he played for a season. Then transferred to Iona where he finished his college basketball career. In his senior campaign he averaged 23.2 points and 5.2 rebounds per game. In 1991, Green was drafted by the Indiana Pacers in the second round of the 1991 NBA Draft. He played two years with Indiana, then with Philadelphia and Utah. Green went on to play eight more years professionally in Europe, Asia, and South America.

4. Billy Singleton – Stevenson: Billy Singleton had a banner year in his high school senior year in which he led Stevenson to the 1987 PSAL City Finals and the top rank team in New York State. Singleton was a beast in the paint and was first team All-City. He became a contributor for St. John’s University from 1987 to 1991. Had a great career in the British Basketball League in which he became the 4th leading scorer and the 5th leading rebounder in British basketball history.

5. Oliver Taylor – Far Rockaway: Taylor was one of the top scorers in New York City in 1987. Taylor led Far Rockaway to the PSAL playoffs. Then he went to Miami Dade North Community College in which he help Dade-North to a top five JUCO ranking one season. Then transfer to Seton Hall in which he was a contributor for the Pirates.

Tell us your thoughts about the top five players for the Class of 1987.