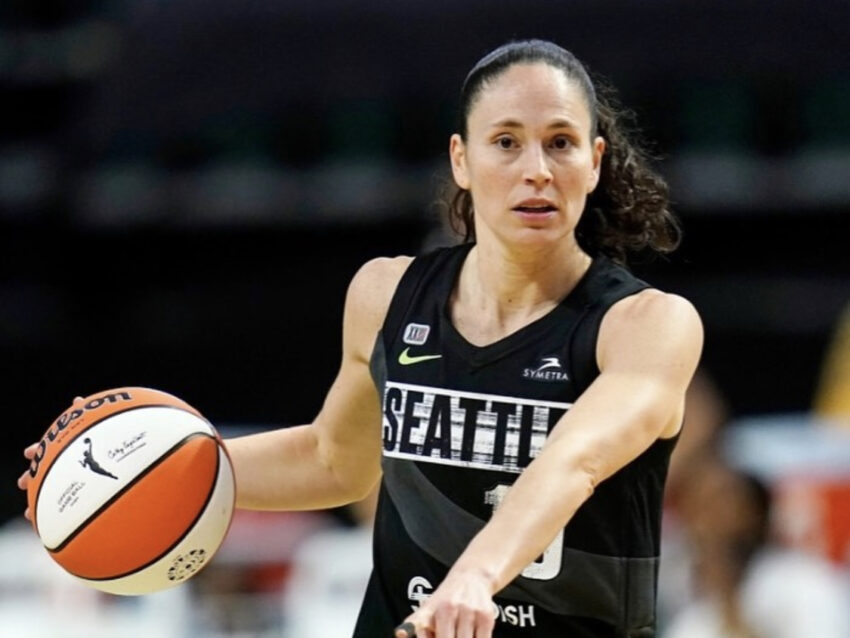 Suzanne “Sue” Bird is a WNBA player currently playing for the Seattle Storm in a Point Guard position. During her basketball career, Bird scored an average of 12.0 points and 5.6 points per game. Bird earned multiple awards such as 12x WNBA All-Star, 4x WNBA champion, 5x All-WBNA First Team, and more.

Outside of Bird’s professional career, she enjoys going bowling, listening to hip-hop music, and spending time with her fiancee, Megan Rapinoe. She is also an investor of three restaurants in Boston and two restaurants from her former college coach at the University of Connecticut.

Sue’s delicate career to the Seattle Storm since 2002 and became one of the recognized WBNA players in history. As the years passed by, Bird saw signs that the 2021-2022 WBNA season may be her last run.

Bird stated from last season that it was the first time she had thought of possibly retiring after Seattle Storm lost in the second round of the playoffs against Phoenix Mercury. The fans chant “one more year” and give Bird perspective on positive reinforcement, and she calls her trainer to prepare for the upcoming season. Bird stated that when the fans chanted, they helped me realize that the decision isn’t just about me. According to Just Women Sports and WInsider, they’ve posted on Twitter and stated that Bird re-signed the contract with Seattle Storm for one more season in January.

Bird offered a one-year veteran contract for $72,141 and prepared herself for the 2021-2022 WBNA season on May 6, 2022. Even if she was ready to retire before the upcoming season, it’s not the last we’ll see Sue Bird in action.