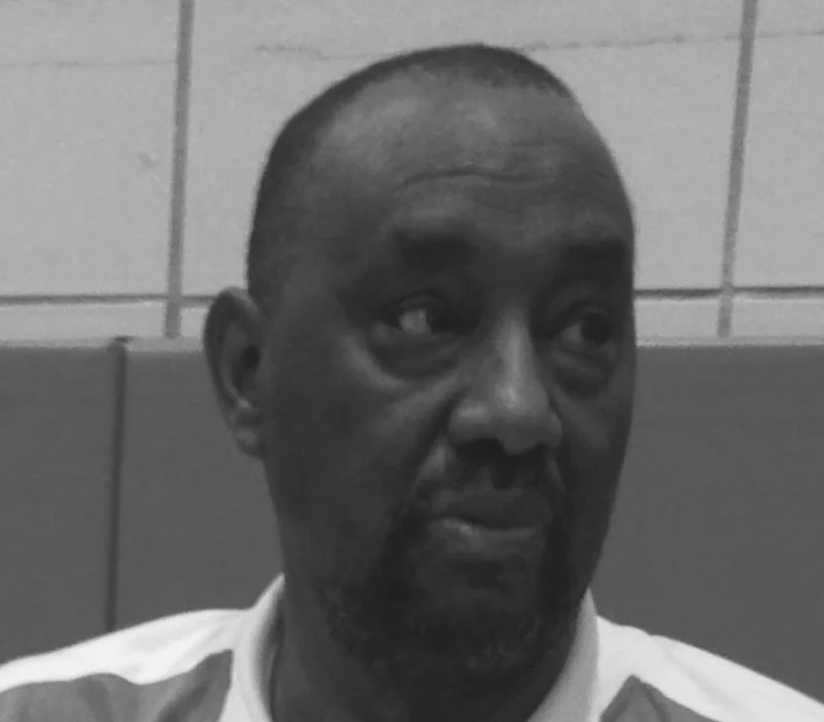 Johnny Mathis is a native of Eastman, Georgia and played collegiately at Savanna State University from 1960 to 1964. He received his degree in Physical Education at Savannah State. During his time in college his mother worked in kitchens until she moved to New York where she found work at B. Altman’s department store. His father died when Mathis was a young adult at Savannah State.

He played two seasons in Spain, then play for the New Jersey Americans of the ABA for the 1967–68 season. After the ABA journey he played in the Eastern Developmental League with the Allentown Jets and the Big Pen in New Haven.

He became famous in playing in the Rucker Pro League, in which he was the league MVP in 1969. Mathis started to play at the Rucker while he was in college and improved his skills on the court.

Currently, he lives in Brooklyn, after his playing days he worked full time as senior recreation therapist at the Bronx Psychiatric Center. During his free time he coached a program call the Children Aids Society in which he had players from the Bronx played for him. Also he had his team in the Elmcor Super 8 high school and college team in the 80’s and early 90’s. One year former St Johns and NBA player Mark Jackson played on the college team. In addition, he took his team to play in the Boston Shootout in the 80’s. Hall of Famer Nate Tiny Archibald was his assistant coach for several seasons.

The coaching legend has numerous winning seasons, Bronx titles and even two Public School Athletic League (PSAL) City Championships  in 2000 and 2005. He make sure his players all went on to college after graduating from JFK.

He coach a few star players at the Bronx school in which his son Johnny “JC” Mathis who played at Michigan, Willie Shaw, and Dwight Hardy who went on to St. John’s. At Kennedy and his basketball programs he runs intense practice sessions and spent hours working on developing players skills. He’s outstanding as anybody at developing players, coaching them,band giving them confidence.

Mathis retired as senior recreation therapist at the Bronx Psychiatric Center after working 15 years. He still have love for coaching and making that commute from Brooklyn to the Bronx. Also he battling diabetes in which his right foot was amputated and where’s a boot.

He still keeps it going and also have his son JC as an assistant coach. In 2015, coach Mathis was inducted into the New York City Basketball Hall of Fame. We salute to one of NYC’s coaching legends.