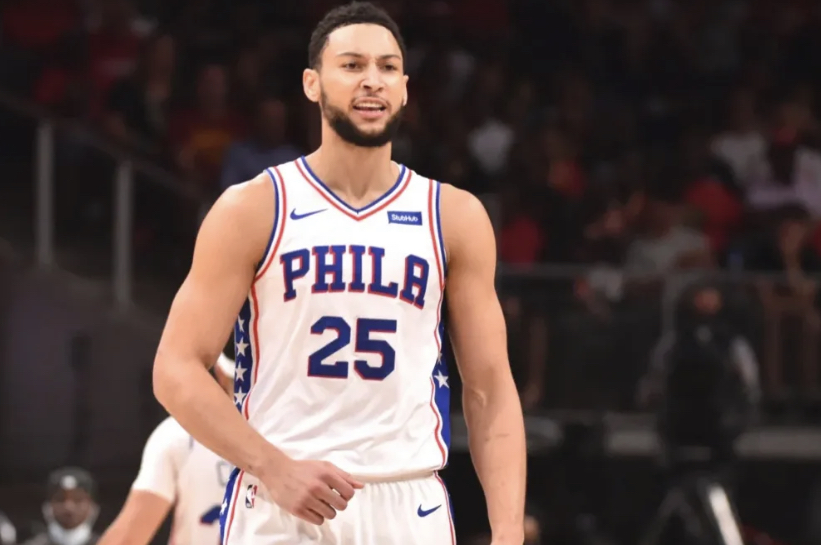 Ben Simmons has been harshly criticized by not just Philadelphia 76ers fans, but also basketball fans in general, who pointed out his lack of shooting. This was greatly emphasized during the Eastern Conference Playoffs, in which the Sixers lost to the Atlanta Hawks in the second round and Simmons missed the majority of much-needed baskets… Continue reading