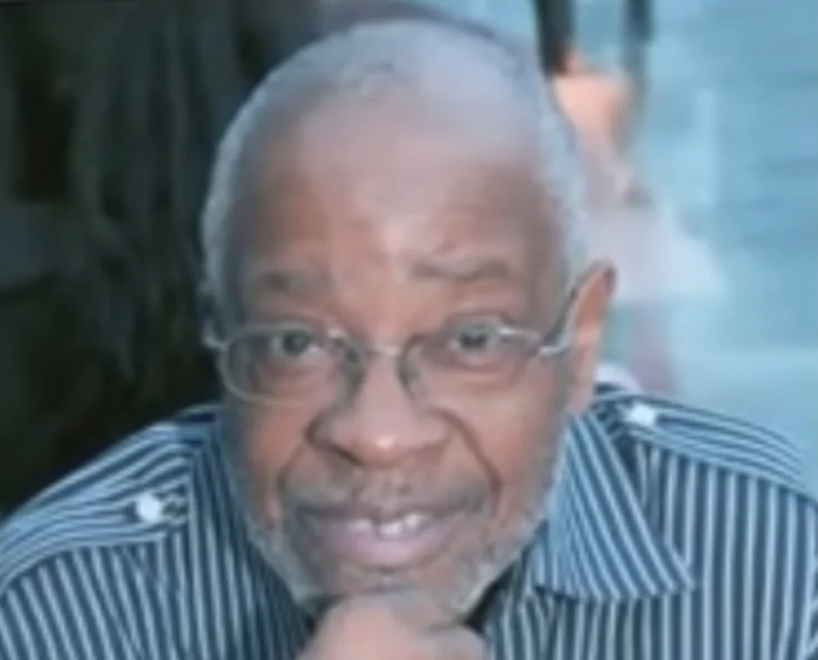 Kenny Williamson aka “Eggman” was a highly-regarded figure around the basketball world.  Worked as an Assistant General Manager for the Memphis Grizzlies. He was also a scout for the Charlotte Bobcats and New York Knicks; spent time as an assistant coach at St. John’s, Seton Hall, Columbia and Louisville universities. Williamson served as an associate head… Continue reading 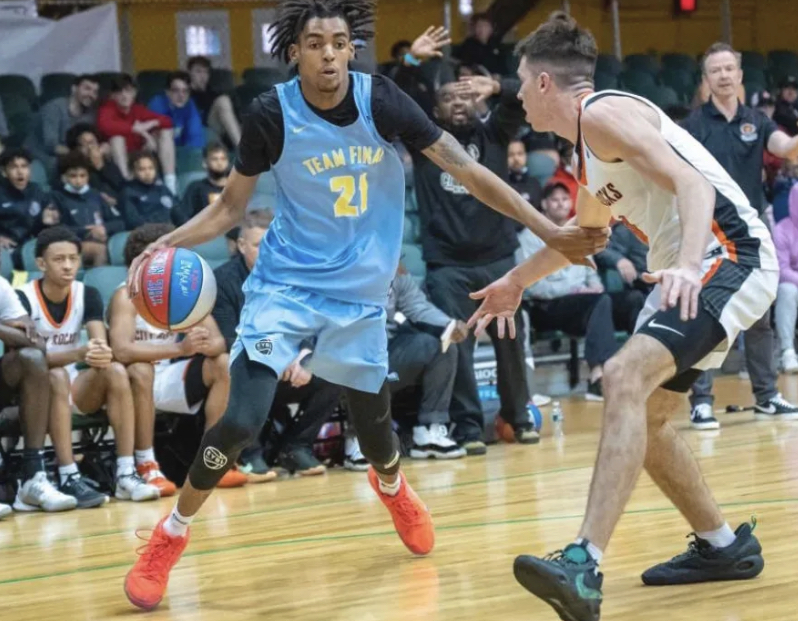 Looking at the High School game there are many young players that have potential to one day make it to the NBA. As players now have more control of their future by selecting which path they will like to embark on. The traditional route of going to college hasn’t been the same for all prospects… Continue reading